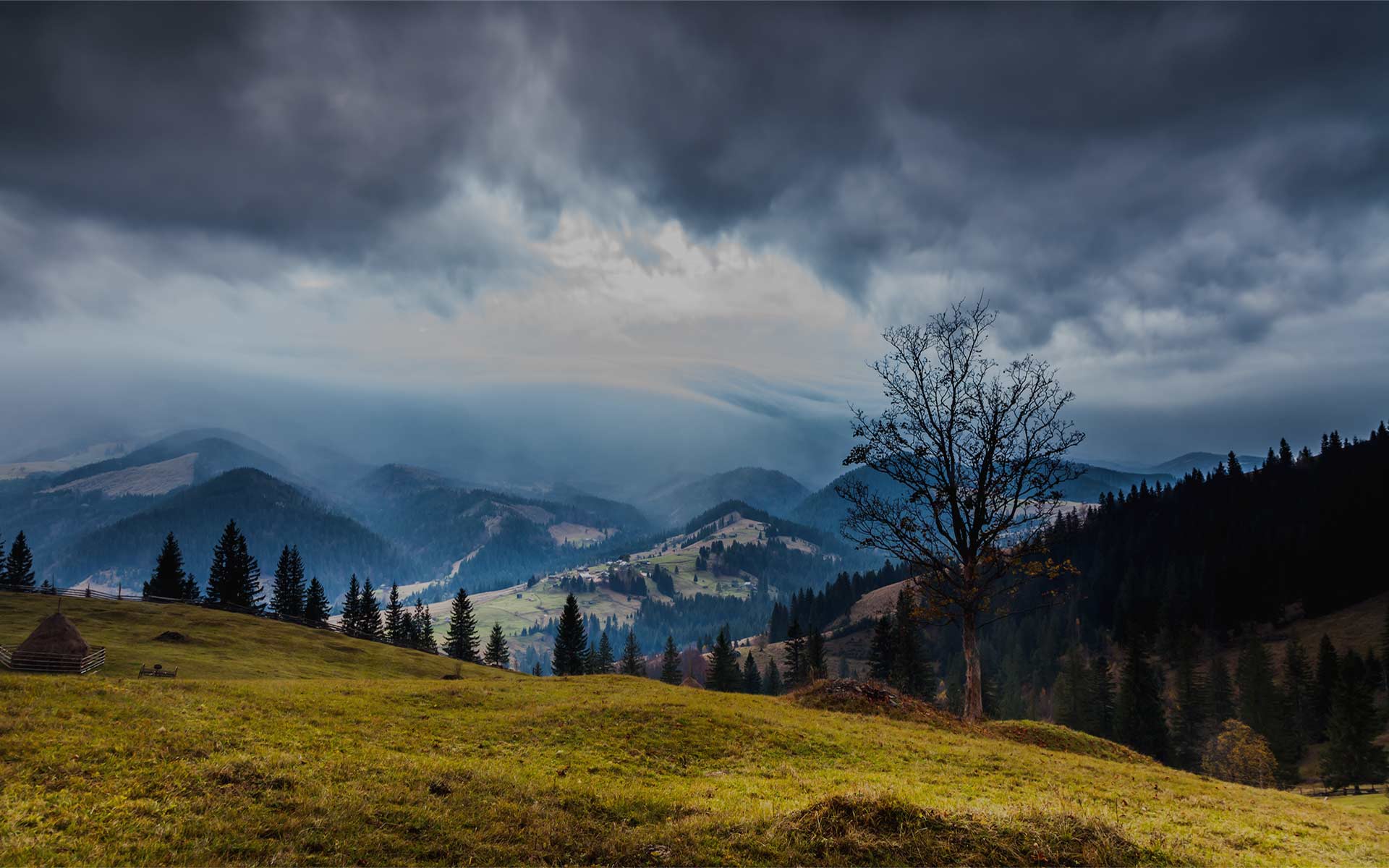 Chitah Yajnesh Shetty is the honorable Founder, President, Ambassador, Master and Chied Instructor of CHITAH JEET KUNE DO GLOBAL SPORTS FEDERATION. He is also a renowned Martial arts and Action Instructor and teacher who has personally trained most of the artists who are presently ruling the world of Cinema.

ContactContact
What we teach ?

An extreme combat sport in which contestants are permitted to use the fighting techniques of wrestling, boxing, kickboxing, judo, karate and Kung fu.

Our Clients
Our Process

The Chitah JKD module inculcates self confidence, self esteem, self discipline, respect, concentration and courtesy.

From our best clients

Latest Posts From Our Blog